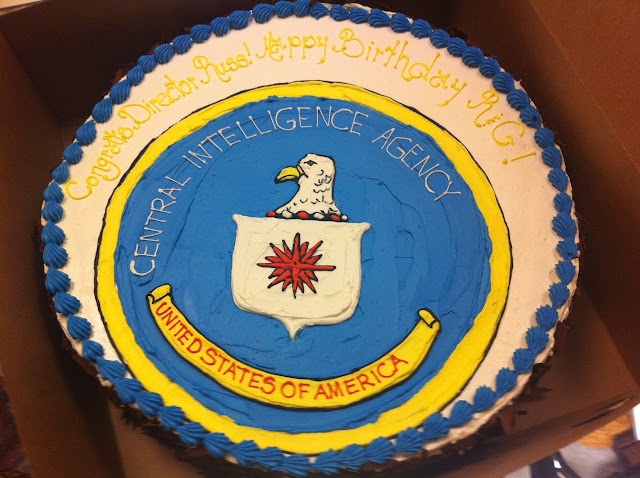 Thanks to everyone who came out, and we hope to see you at SAVAGE/LOVE and TONGUES, and into next season!
Posted by New City Stage Company at 12:06 PM